Invisible threads are the strongest ties.

An invisible thread is something that is undetectable and hidden from view with the ability to impact or influence its surrounding environment.

We have all encountered invisible threads, whether it’s gravity’s influence on the ocean tides to wind blowing the branches of trees, both of these phenomenons are unseen forces who’s effects are visibly seen.

The same concept applies to the invisible leader.

What is an Invisible Leader

An invisible leader is someone that is able to use unseen forces to positively impact their environment. And when the right type of force is applied, behavioral change can be seen within individuals, teams, and the culture of an organization.

This is the phenomenon of the invisible leader: the ability to thread transformative change into the lives of others without being noticed.

Qualities of an Invisible Leader

Below are the three unseen forces practiced by invisible leaders that drive transformative change:

#1 The Unseen Force of Autonomy: this thread creates an environment of trust where individuals feel empowered to solve their own problems.

This happens because the invisible leader encourages critical thinking instead of prescribing solutions. And if failure occurs, it’s treated as an opportunity to learn and grow vs. something that is feared and punished.

#2 The Unseen Force of Advocacy: this thread provides a system where individuals are prepared, trained and supported in their role, while regularly exposed to opportunities to develop their skills and experience.

This happens because the invisible leader understands the strengths and weaknesses of an individual, actively connecting the dots behind the scenes, mapping needs to the right opportunities.

#3 The Unseen Force of Awareness: this thread provides a nonjudgmental space, encouraging collaboration, helping to breaking down siloed environments and bias opinions.

This happens because the invisible leader maintains a heightened state of emotional intelligence, being aware of how their thoughts and actions have an influence on others, while adapting their behavior to an ever changing environment.

Are you an Invisible Leader?

The invisible leader manages by exception, transparently weaving the threads of autonomy, advocacy, and awareness into the lives of others, creating an environment of trust and a bond that is unbreakable. 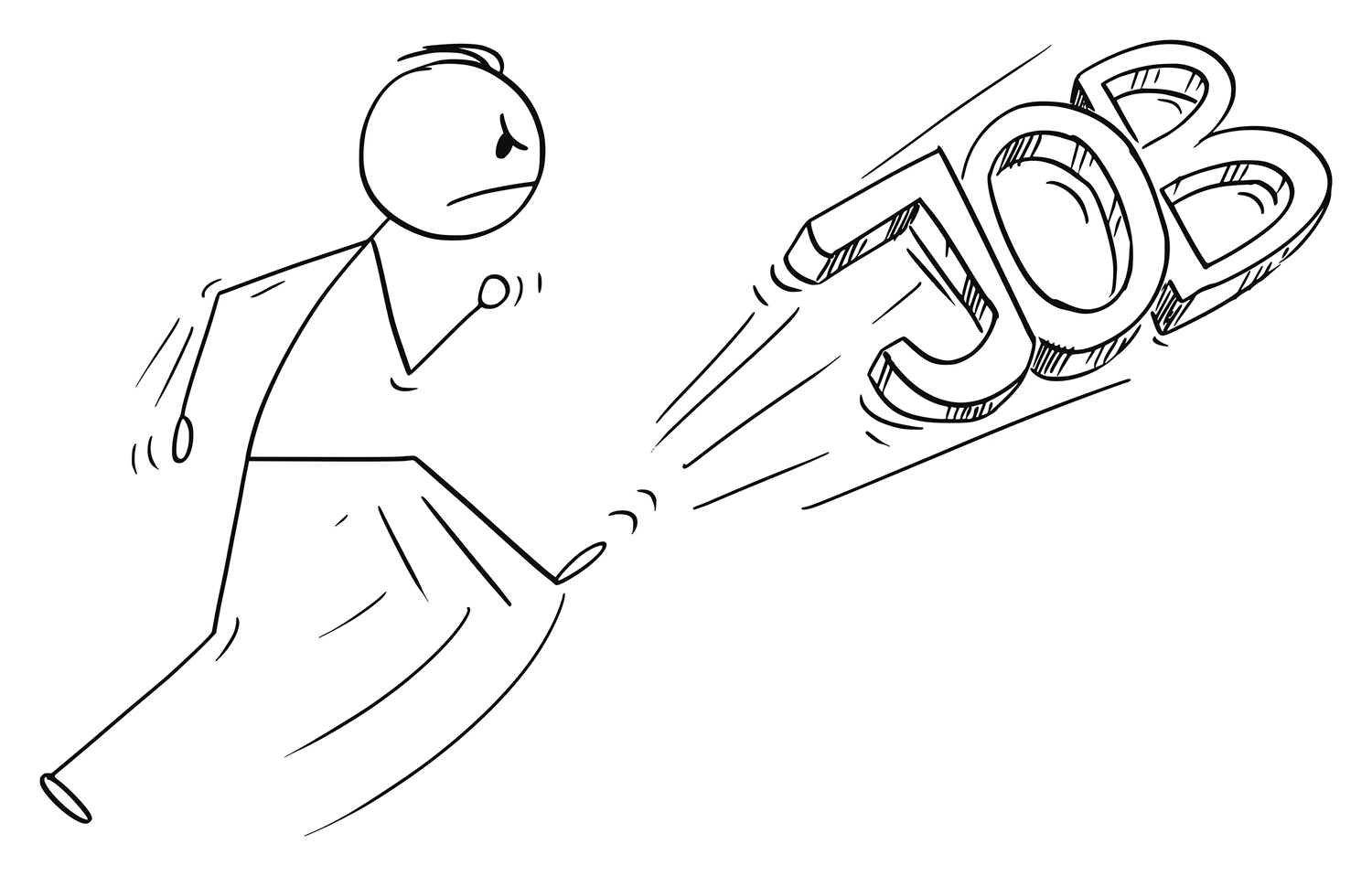 Why People Leave their Jobs. 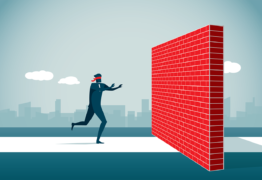 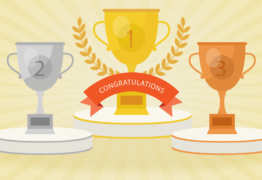 A Leadership Guide to Mastering The 3 Zones of Office Politics