Juneteenth is a blend of the words, June and nineteenth, celebrating the liberation of those who had been held as slaves in the United States.

The people of Texas are informed that, in accordance with a Proclamation from the Executive of the United States, all slaves are free. – General Order No. 3

This news came 2 and a half years after the Union’s Emancipation Proclamation had officially outlawed slavery in Texas and other states that were in rebellion against the US on September 22, 1862. (Yes, slaves in Texas had to WAIT over two years before they were actually freed).

As Juneteenth is now coming to the forefront due to recent events of social unrest, I wanted to share some historical facts around this day of Jubilee.

Break the cycle – Learn from the past, to understand the present, to change the future. 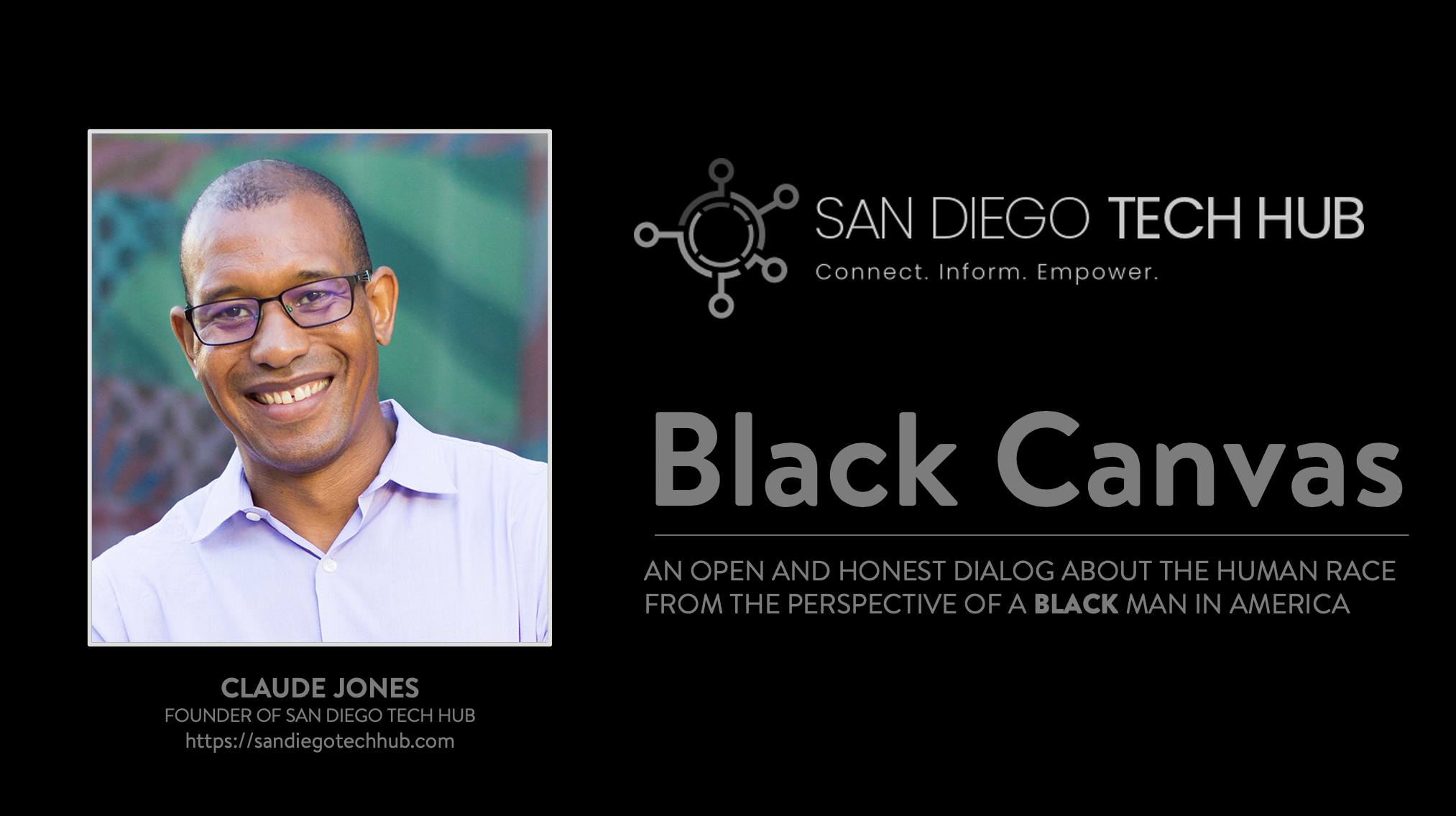 A Black Man's Perspective of America 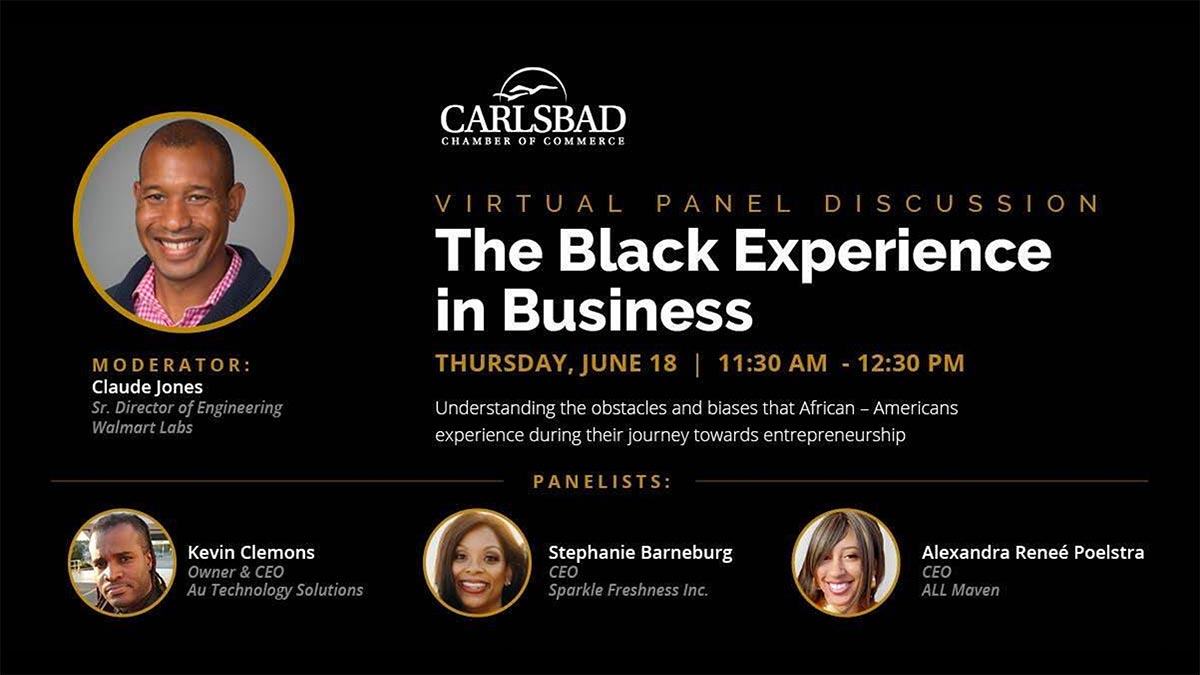 The Black Experience in Business 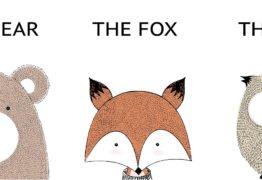 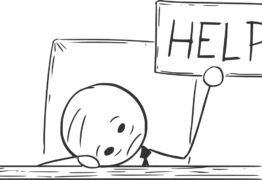 Work Got You Stressed? Here Is My Secret To Controlling The Chaos. 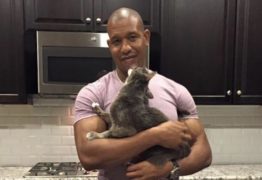 Quality of Life and Leadership