A Personal Case Study of Resilience and Building Team Trust

The month of December marks the anniversary of when I was almost fired from Walmart Labs.

It represents a milestone in my professional career where I learned how to lead and build team trust, giving me the confidence to create a team culture poised to tackle any challenges in our path.

I realized life will always throw you curve balls, but with proper focus, a strong stance, and patience, you will be able to hit a home run.

This is my home run story. I share this with you in hopes it will provide encouragement for anyone going through a challenging situation.

After nine years of working for Yahoo, I was approached to join Walmart Labs in July of 2012. I’ll be honest, the decision was difficult as the Walmart brand didn’t scream “tech company”.

As my future boss told a persuasive story of how Walmart Labs was building a global e-commerce platform from the ground up, he painted a picture of a green field opportunity, set to solve technical challenges at Walmart scale, while leveraging any tech stack of our choosing. The best part, if I joined and found seven other engineers to follow me, he would consider opening operations in Carlsbad to jump start a SoCal tech presence.

After hearing that, I quickly tapped into my network and found seven engineers. Another leader from Yahoo join the group and pulled an additional four. And with that, the Carlsbad Walmart Labs office opened its doors, with 13 people, in August of 2012.

My team of seven was tasked with developing a multi-tenant, content publishing platform for Walmart’s global e-commerce brands.

The problem: After a year of “officially” working and promoting the project, I ran into political challenges preventing the platform’s adoption, causing my team’s work to be irrelevant, leaving me scrambling to identify other opportunities.

Talk about a morale booster.

My team and I bounced back. We took on a new task to replace the legacy CMS with the goal of building a custom content management and asset storage solution for Walmart.com. Armed with budget to hire additional engineers, we were rejuvenated and anxious to start the project.

Months passed. And while my team had built several prototypes, we had not deployed any services to production in over a year.

Then December 2013 came and that’s when my life changed. My boss called me and said, (I’m paraphrasing for brevity),

“Claude, you have four weeks to get a service running in production. I’m tired of your excuses on why there are delays. You need to start taking responsibility for your actions. We hired you to lead. Get it done or else.”

And with a long dramatic pause, he hung up the phone.

You could only imagine the wave of emotions that followed:

I went home that night to self-reflect and plan.

I had two choices: (1) I could crumble under the stress, defeated or (2) I can rise to the occasion and figure out how to get this task done in a four week time period.

I chose #2 and realized:

In order to execute on my plan, I fell back on 4 basic principles:

#1: Take Advantage of the “Right” Opportunities
One of my leads reminded me of a team that needed an automated solution for modifying personalized content on Walmart.com. We had the tools, they had a need, it was a perfect partnership.

#2: Defined Realistic Goals
We had four weeks to complete the task. I went to work outlining a plan and created a poster highlighting roles and responsibilities, time frames, and scope required to hit our goal.

#3: Surround Yourself with Positive People
I had built a team of talented people and needed to gain their trust for the work ahead. We had overcome adversities in the past, but this was different. I gathered them around, explained the situation, and outlined the plan. Knowing what was at stake, the entire team signed up and was ready to rock and roll.

#4: Be Diligent in All that You Do
The team came together working long nights and weekends. Not only did we get our services deployed to production, but we finished a week ahead of schedule.

The December 2013 event set the stage for my organization. A year later we won the CTO award for the first system to run end to end on Walmart’s new ecommerce platform. At that moment I realized this experience helped me understand how to build a team culture of trust, empowering us to accomplish anything we put our minds to.

The lessons I’ve learned from my past have help me grow personally as a leader.

In just six short years my team is 8x larger, we moved into a 30,000 sq. ft. office, senior leadership has agreed to fund the company’s #1 initiative out of Carlsbad, and we won the San Diego Union Tribune 2018 top workplace award.

This covers only a small portion of the awesomeness that has transpired over the years. And given the positive direction, I am excited about the possibilities for 2019.

These achievements would not be possible if I didn’t have a strong team by my side every step of the way. The numerous individuals that believed in my vision and helped me execute to accomplish what some might say was impossible given where we came from.

At each step of adversity, I followed my 4 basic principles:

If you do these things, I promise you success in your endeavors now and in the future.

The Art of Corporate Mutiny: Leading the Way Towards Efficiency 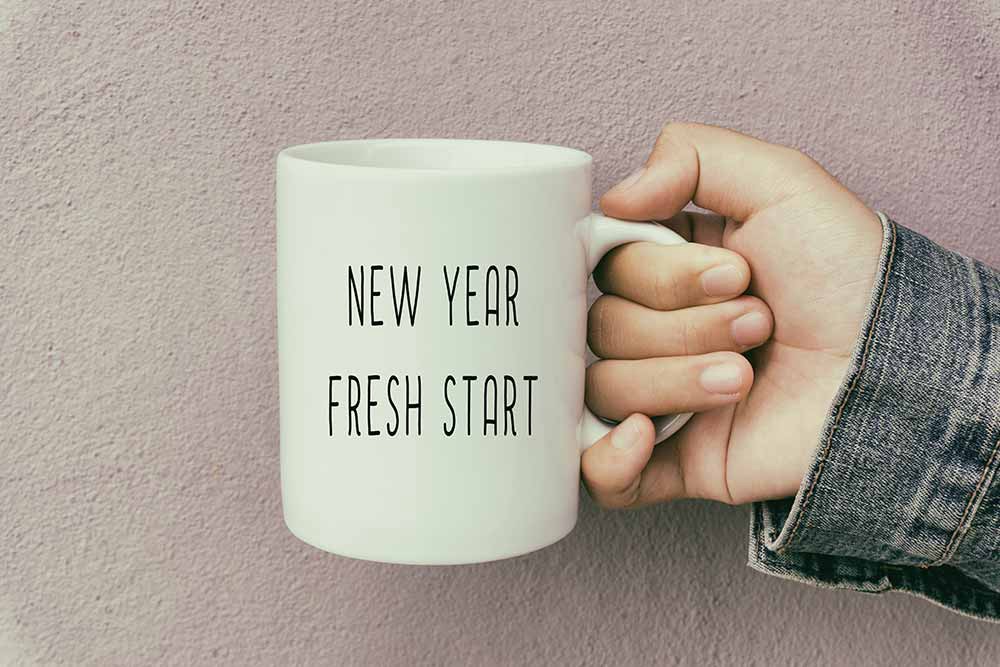 The Power of 10% and How it can Change your Life Starting Now. 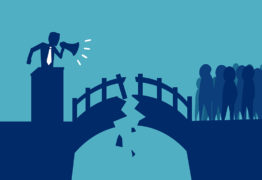 Use this Three-Letter Word to Help Manage Expectations at Scale 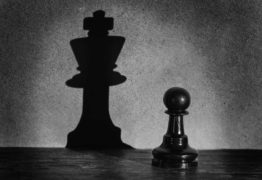 Perception, The Invisible Reality: How My Annual Evaluation Almost Ruined My Year